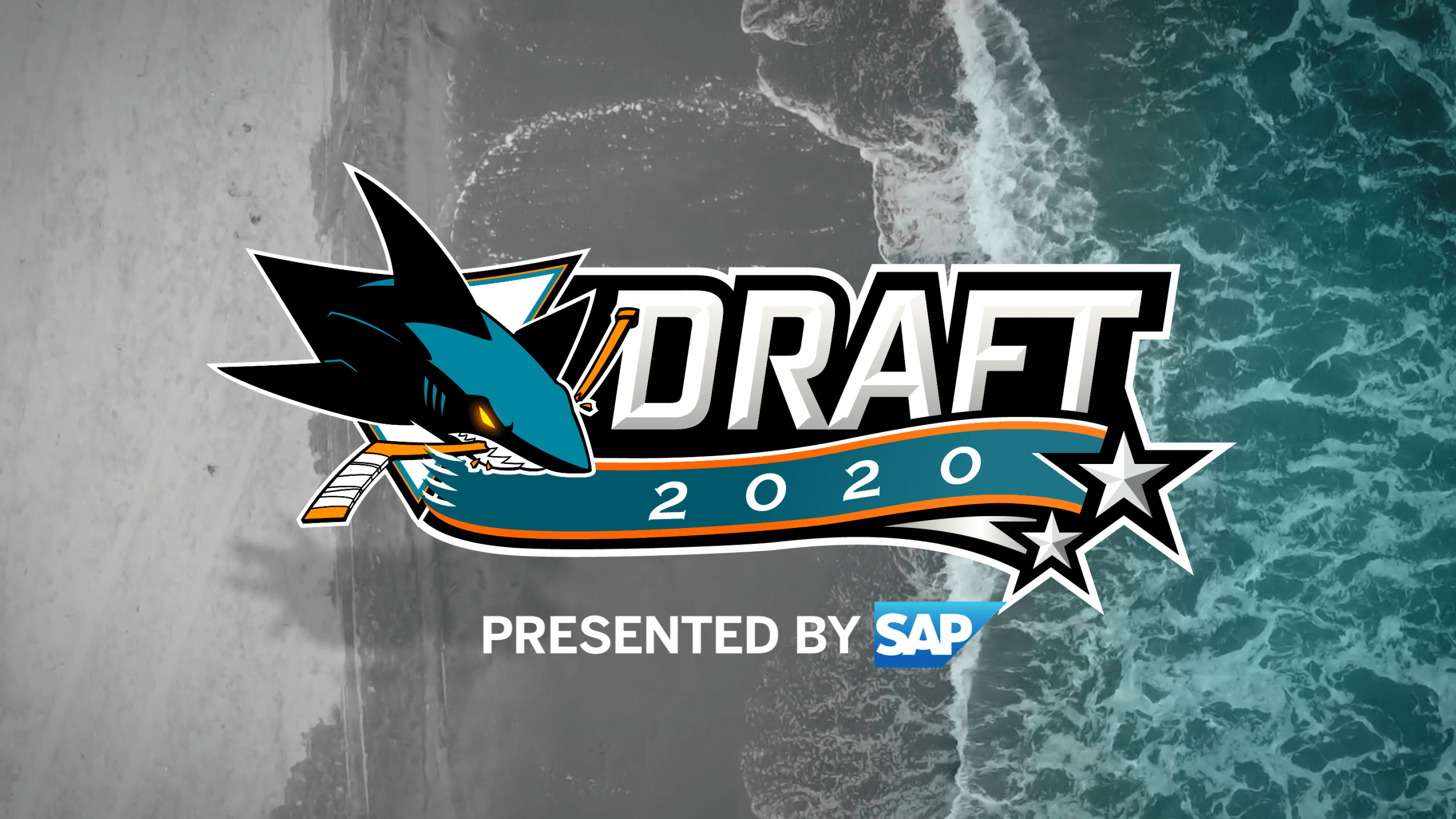 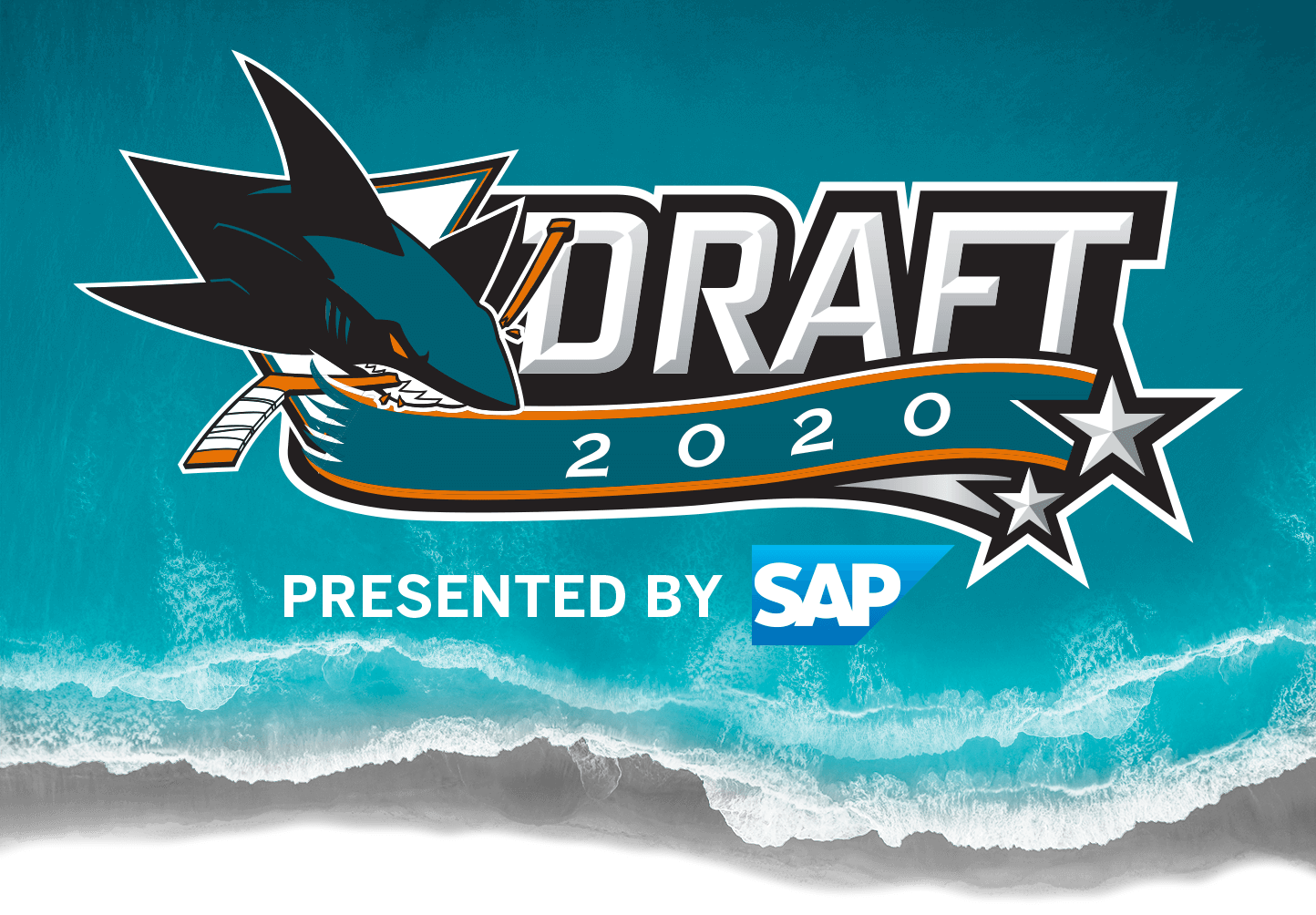 The hub for all the info about the 2020 Sharks Draft, presented by SAP. 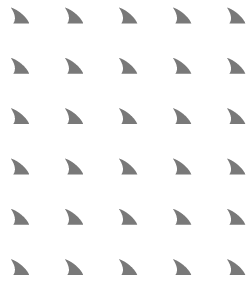 DIAMONDS IN THE ROUGH

Since Doug Wilson was named Sharks General Manager in 2003, San Jose has made the playoffs an NHL-high 14 times in 16 seasons. However, consistent regular season success and appearances in the Stanley Cup Playoffs has led to low draft positions. Since 2003, the Sharks own the lowest average draft position of all 31 NHL franchises (128.3 overall). Vancouver, ranked 30th, has the next lowest average at 124.0, four positions higher than San Jose.